A reader lives a thousand lives before he dies," said Jojen. "The man who never reads lives only one." - George R R Martin 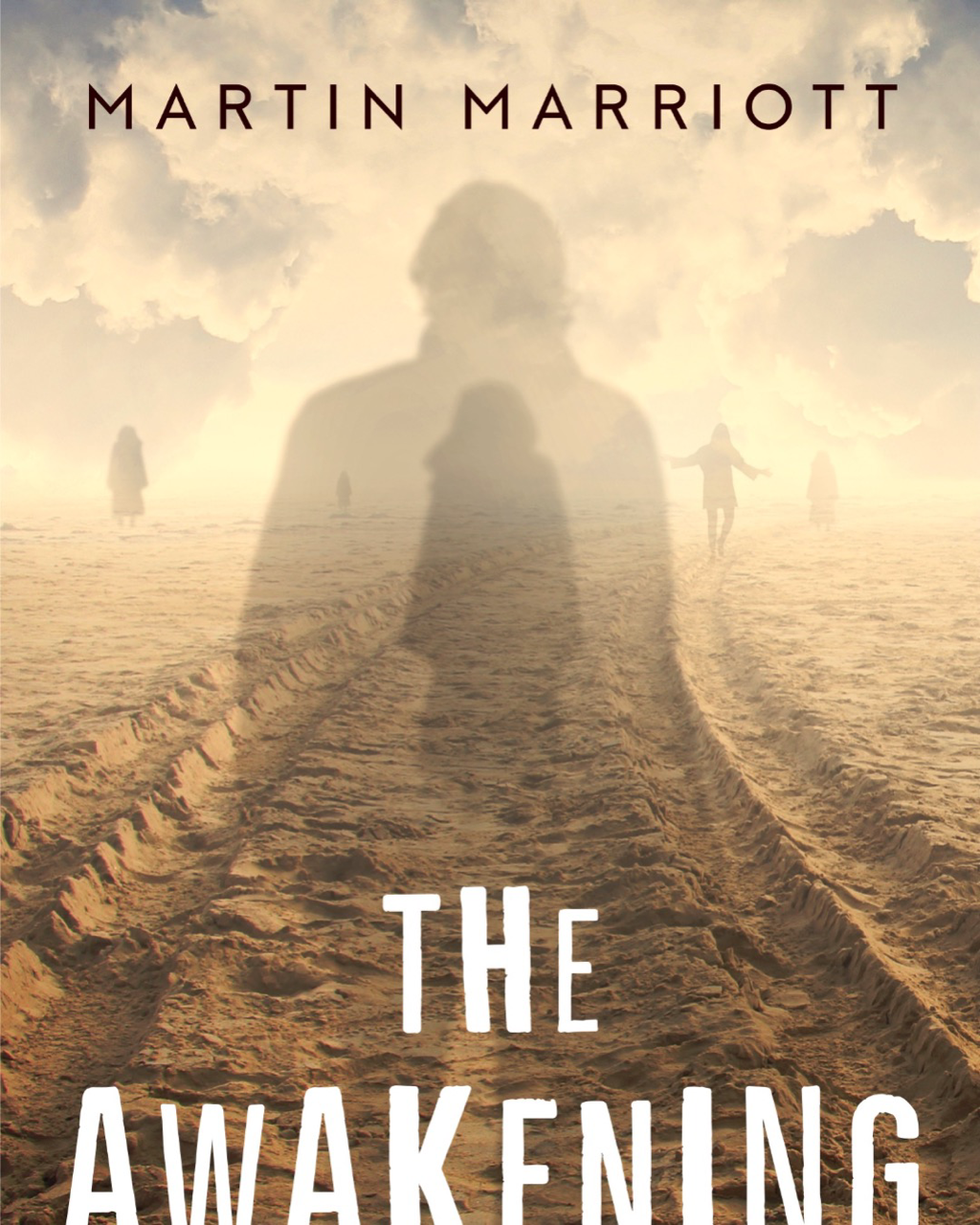 Purchase
On the 16th June 2026 war was declared between America and Russia. The majority of the western nations sided with America. Russian counted China, North Korea and Iran as her friends. The war lasted for 262 days until an English bio-chemist called Solomon Johnson unleashed his deadly Ephium virus on the west’s enemies.
The Ephium virus was designed to do nothing more than scare the Russians and its allies into submission with its Ebola-like symptoms. But what happened on the day the bombs were dropped changed humanity for ever.
The infected had an uncontrollable thirst for blood. Their skin colour became pale white, their eyes turned red and their hands and fingers transformed into clawed blades. Their mouths became home to rows of razor-sharp teeth. They could no longer speak in a human voice. Every time they opened their mouths, an ear-shattering wailing noise came out.
Finally humanity united as one in the new war against the creature known as the Wailer. Two nuclear attacks later and still the Wailers couldn't be defeated.
What was left of the world lay now lay in ruins.

A hundred years later, the survivors live in settlements dotted around the blistered landscape of earth.
But the awakening has happened.
An old evil awaits humanity.
A lone survivor called Willard Flynn is seeking redemption. He arrives at the The Orchard, a survival settlement at Lake Windermere, to warn the unaware settlers of what's coming. 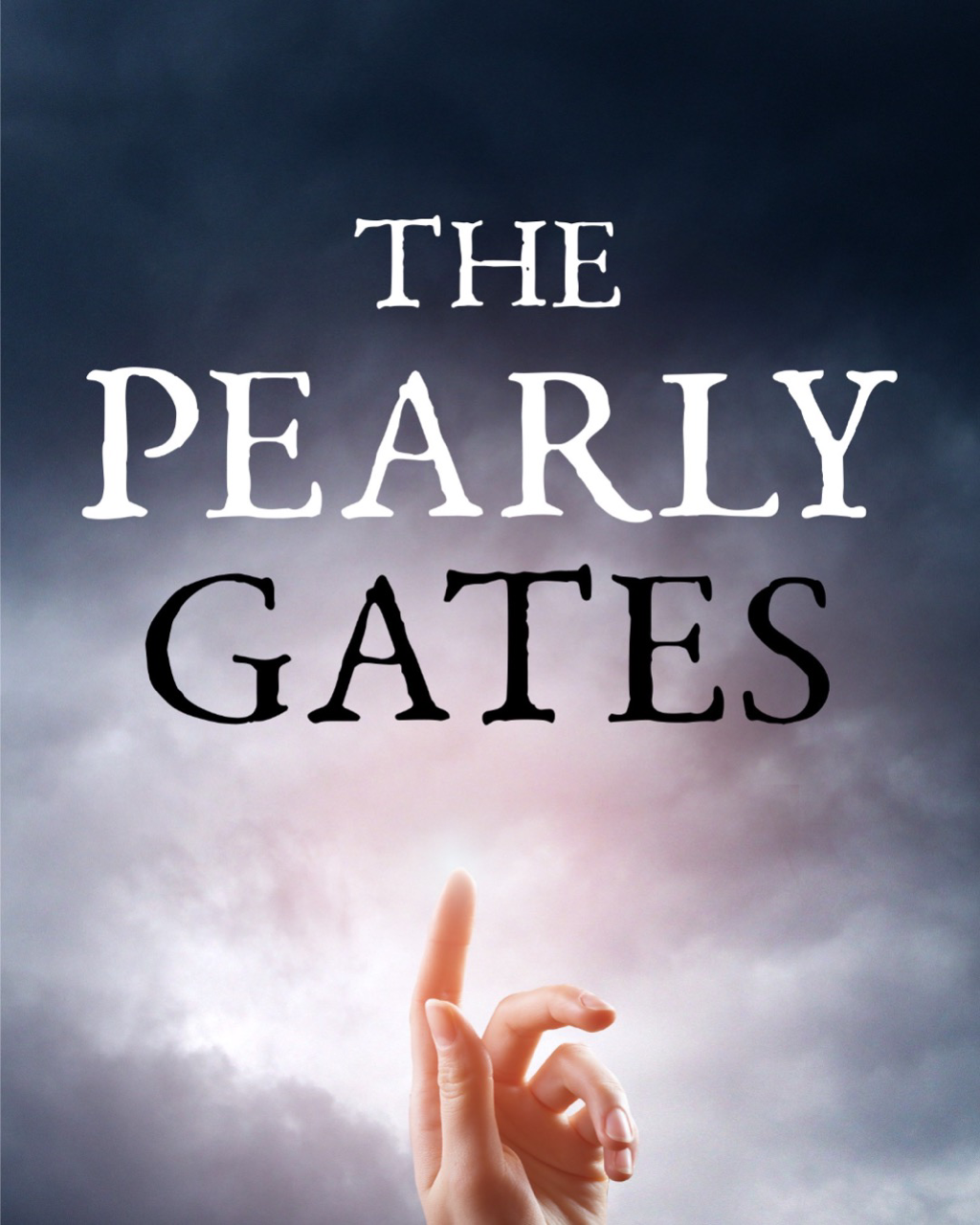 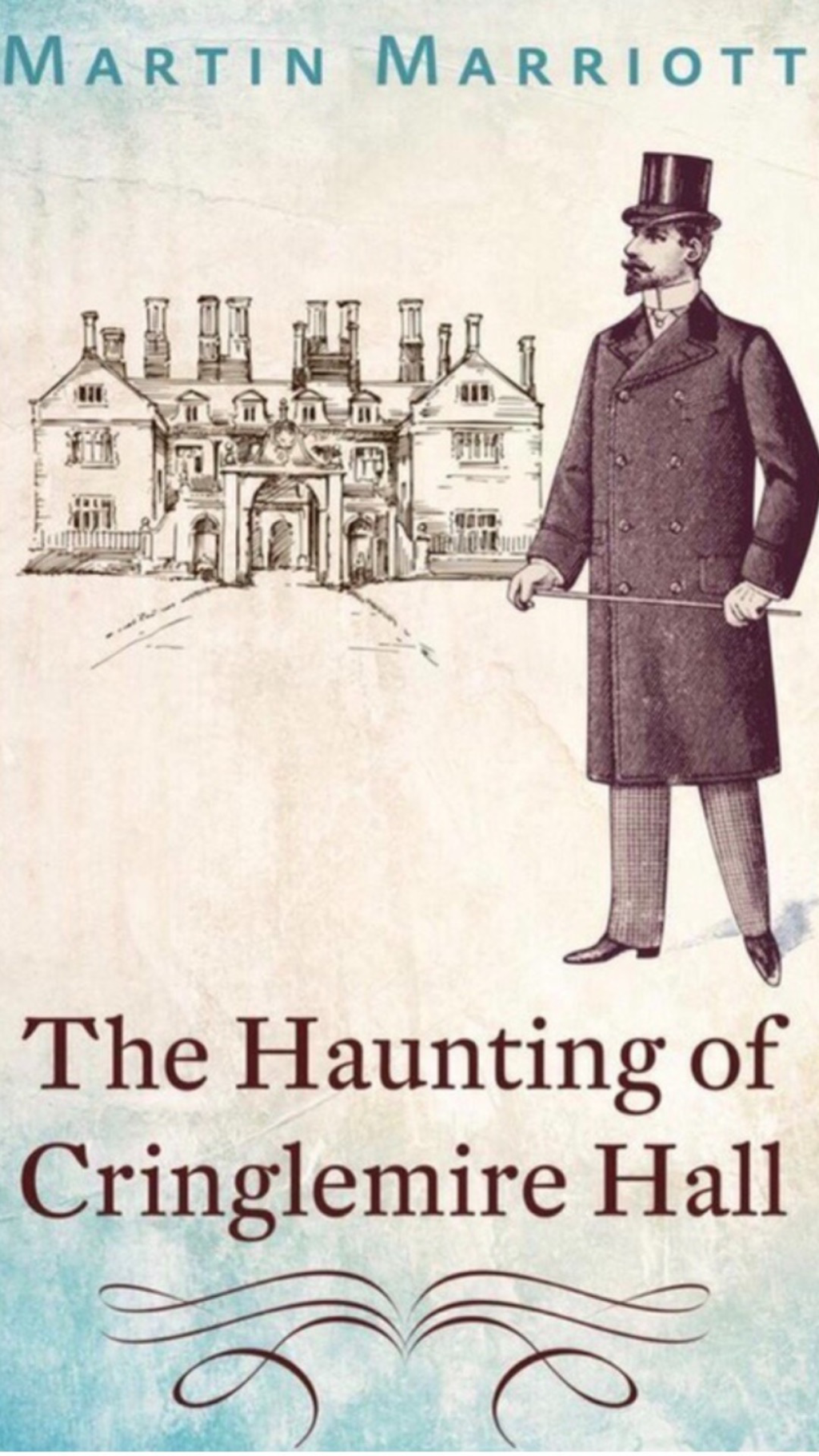 Purchase
George Smeaton, a City of London lawyer, is surprised and a little bewildered when his unpleasant Uncle Samuel Smeaton leaves him Cringlemire Hall in his will. George uproots his family and moves to the other side of London to take up residency in the Gothic mansion. But only after a few weeks things start to turn sour. The servants are keeping secrets. Isaac, his youngest child, becomes unwell with a peculiar illness. Then George himself vanishes en route to a business trip in Edinburgh.

How will Inspector Cornelius Threadbold get to the bottom of mysterious goings on at Cringlemire Hall? 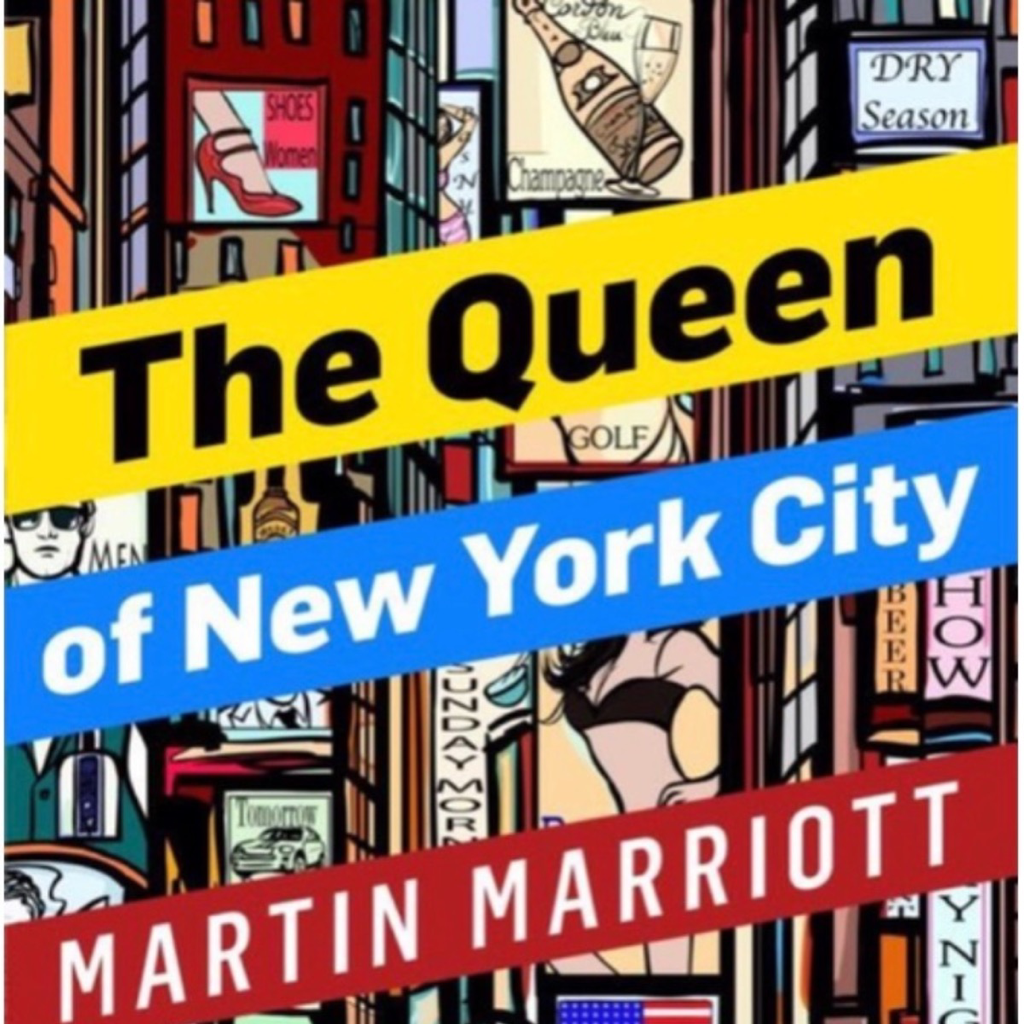 Purchase
Daniel Valentine, one of England's most talented and famous playwrights, has been commissioned to finish the script for an unfinished play by the late American playwright Sylvia Ashbourne. When weeks into the project, he attends a party at the Waldorf Astoria organised by his sponsor and Patron of the Arts Sir Charles Farrington. At the party Valentine meets the mysterious and dangerous Isabella Reed. Soon captivated by her, he ignores pleas from Farrington and his writing partner Larry Soames that Reed is bad news. Very bad news. 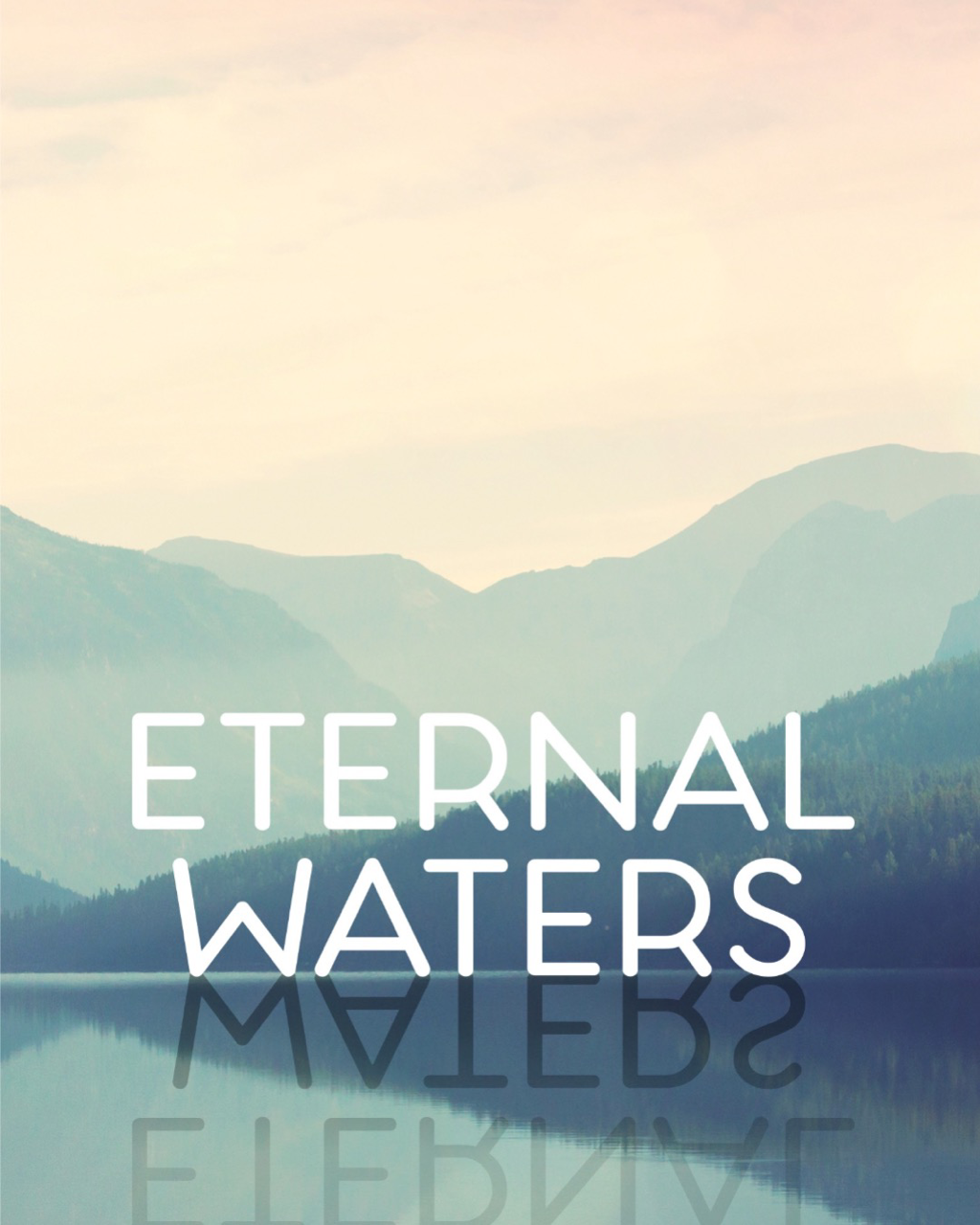 Purchase
Lyle Calvert has returned to his childhood home of Reigny after thirty-seven years away. He has come home because two teenagers have gone missing at the infamous cove by the shore of Lake Reigny called Garrett's Point.
Lyle knows who is taking the teenagers and why. It is the same person who took his brother back on that hot summer’s day in 1976. But not all are pleased to see Lyle back in Reigny. They hold him responsible for his younger brother’s disappearance. After nearly forty years away Lyle aims to clear his name once and for all. 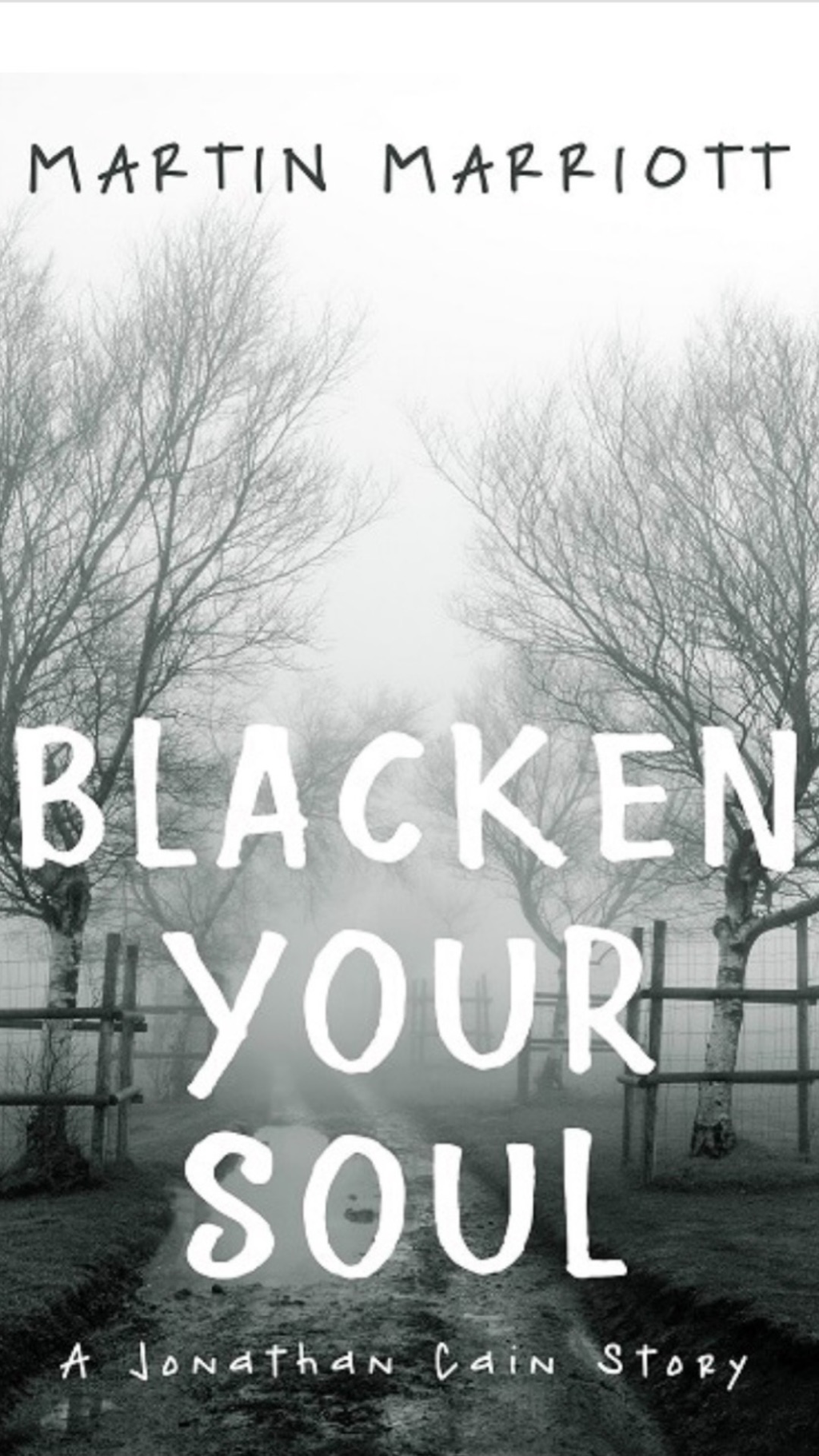 Purchase
​1986
It's Jonathan Cain's first day as a detective constable at Busher Walk Police Station in Kendal. At the behest of Chief Superintendent Jack Morley, Cain is placed under the supervision of Detective Inspector Tommy Crinan.
DI Crinan is well known for bending the rules and is rumoured to be bent. CS Morley entrusts Cain with an objective on his very first day. He must report back to Morley with any information he can gather about DI Crinan's shady activities.
But Cain soon learns that there's more to DI Crinan than meets the eye.